LHS can now help its partners deliver social media services to their customers.

The Kent Homechoice website has recently launched Twitter and Facebook accounts to help the scheme communicate with its customers. Kent scheme partners also receive useful feedback from applicants about the services they provide via the social media accounts.

In the first three months from the launch of the accounts in June, Kent Homechoice received 24 messages from customers via Twitter and Facebook and had 36 messages sent out from the scheme “retweeted”. They also accumulated hundreds of followers on both accounts.

“We had undertaken a lot of research as we wanted the approach to be absolutely right for the customer as well as the scheme,” said Peter Riley, LHS Managing Director. “I think the early positive response to the accounts is showing that we have added a relevant and useful new channel for communication between Kent and its customers.”

LHS has also launched a Twitter account for the Homeless Gold Standard team. They wanted to use Twitter to inform and promote ideas and information to their customers in local authorities and have quickly built an audience of more than 300 followers.

Giving officers on the ground control of their IT systems

We have rolled out a number of free enhancements designed to simplify process outcomes to all HPA2 schemes. The first ...

We have recently rolled out a small set of features to HPA2 to help homelessness officers capture information about Ukrainian ...

As an added security measure, we are recommending that all our clients using Locata systems consider switching over to two ...

Locata Housing @Locatahousing 82 days ago
RT @TamesideCouncil: Wash your hands regularly for 20 seconds or more to limit the spread of COVID-19. https://t.co/Mt3tZ2QquN 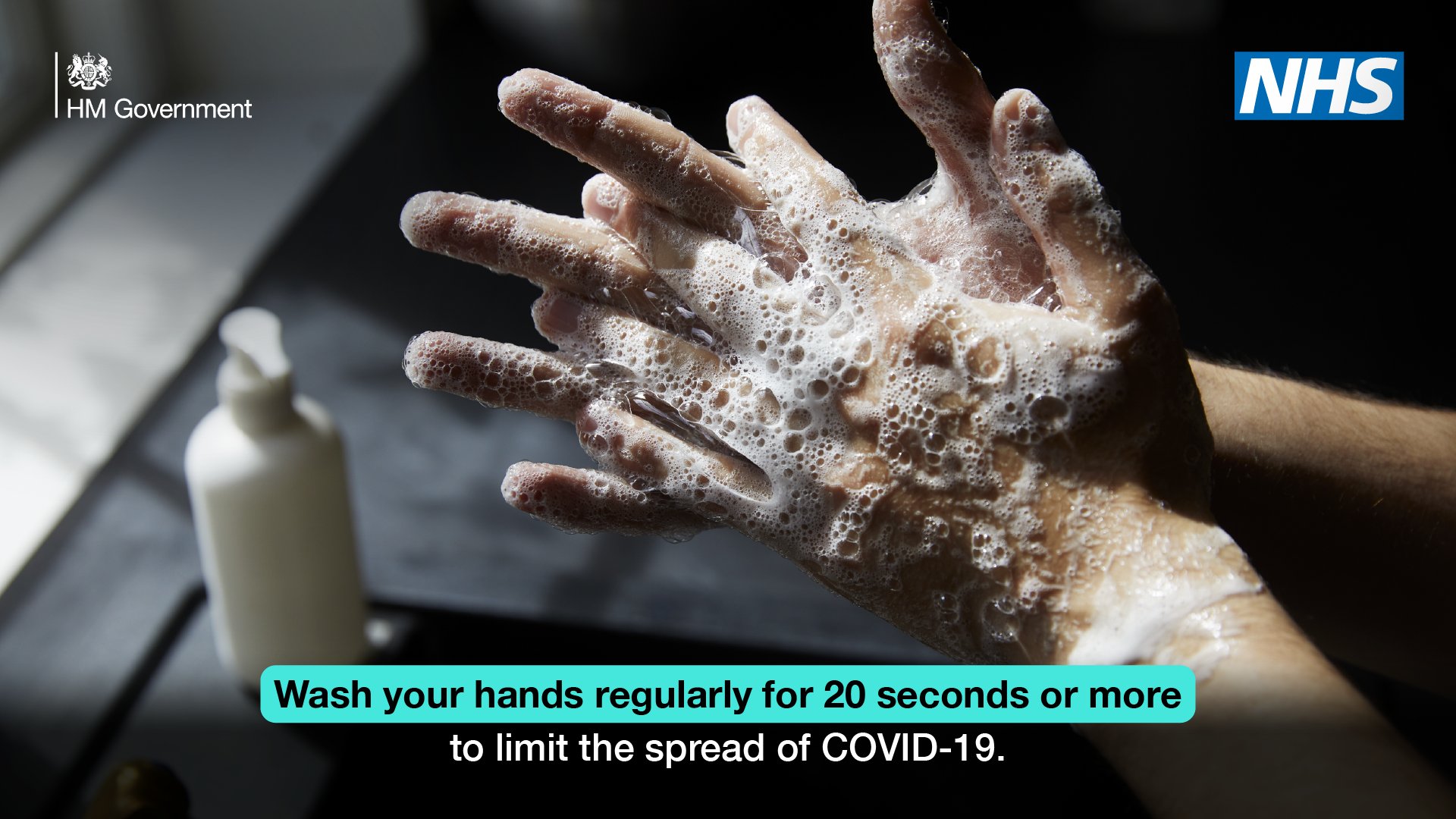 We provide these toolkits free for the use of local authorities as guidance only. The toolkits should not be used to reflect or form the basis of any Homelessness, Prevention and Advice software or system without the express permission of Locata Housing Services and Andy Gale.